Firstly, the government vetoed the takeover of Elmos, a Dortmund-based semiconductor company that’s producing chips for the automotive industry. This bid came from Silex, a Swedish subsidiary of China’s Sai Microelectronics.

The announcement came from the Federal Minister of Economics, Robert Habeck, after a meeting of the Federal Cabinet, Reuters reports.

During this, the politician said that a Chinese private equity firm has also been banned from investing in a second company. Although Habeck didn’t disclose its name, it’s allegedly the Bavarian business ERS Electronic, which offers thermal test methods for semiconductor production.

“Germany is not naive”

“We have to look at company takeovers closely, when it comes to important infrastructure or when there is a danger that technology flows to buyers from non-EU countries,” Habeck said.

“Especially in the semiconductor sector, it is important to us to protect the technological and economic sovereignty of Germany and Europe. Of course, Germany is and will remain an open investment location, but we are not naive either.”

The minister sees a “conscious, strategic approach” by China, and cited concerns over “influencing knowledge acquisition” and “production control.”

Between theory and practice

Germany’s strategy against Chinese influence on the chip sector makes sense — especially as part of Europe’s attempt to reduce its reliance on autocratic third countries for critical infrastructure. None of us need reminding about how the continent’s ongoing dependency on Russian gas has been exposed by Putin’s war on Ukraine.

The decision to protect Germany’s sovereignty in the semiconductor sector would, in theory, strengthen the country’s — and, by extension, Europe’s — technological and economic position within the field.

The issue is, however, that when it comes to semiconductor chip production, Europe isn’t even in the game. We only need to think about the pandemic-driven impact this has had on manufacturing. As global supply chains crumbled, the continent struggled to source any chips. This cost hundreds of billions, if not trillions, of euros worth of economic damage.

Of course, Europe is now trying to address this chip imbalance, but it all feels too little, too late.

Speaking to TNW, Mark Lippett, CEO of chip specialist XMOS, said that “European capital expenditure in the semiconductor sector … has been declining for the best part of twenty years — despite the importance of the technologies involved.”

This, he attributes to a mixture of “neglecting policy,” failing projects,” and “the legislative decisions of individual countries across the continent.”

Yes, blocking the investment and sale of chip companies is a good move, but it’s a little like congratulating yourself for running the first hundred meters in a marathon that started two hours ago.

Europe’s chip manufacturing plight isn’t entirely hopeless, but it’s going to take more than the actions of individual states for it to even be in the race.

Black Friday monitor deals: What to expect and early sales 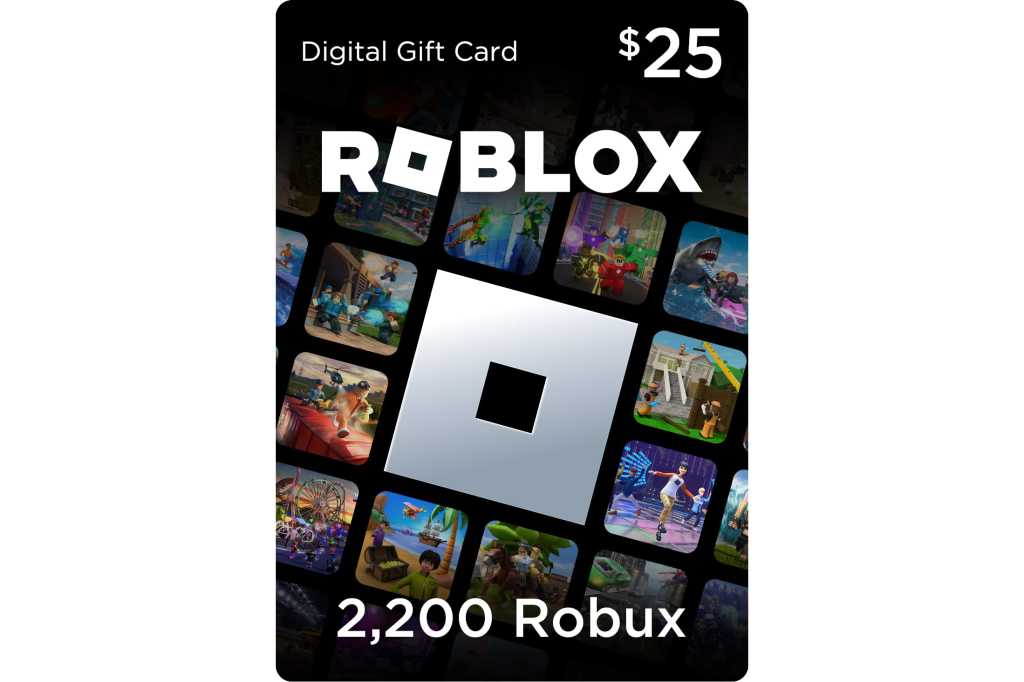 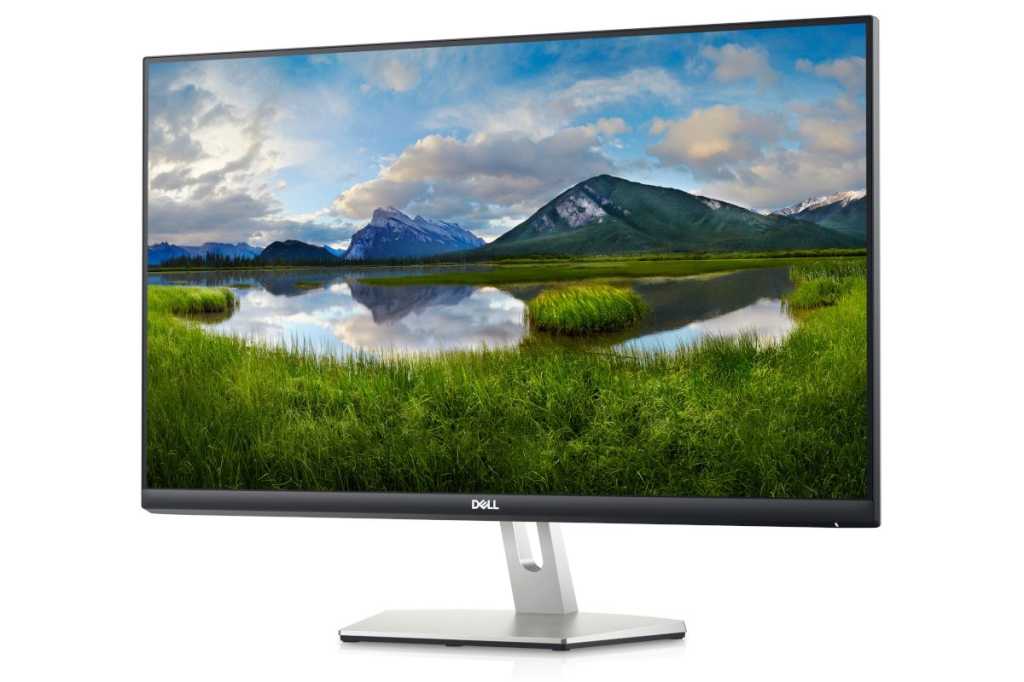 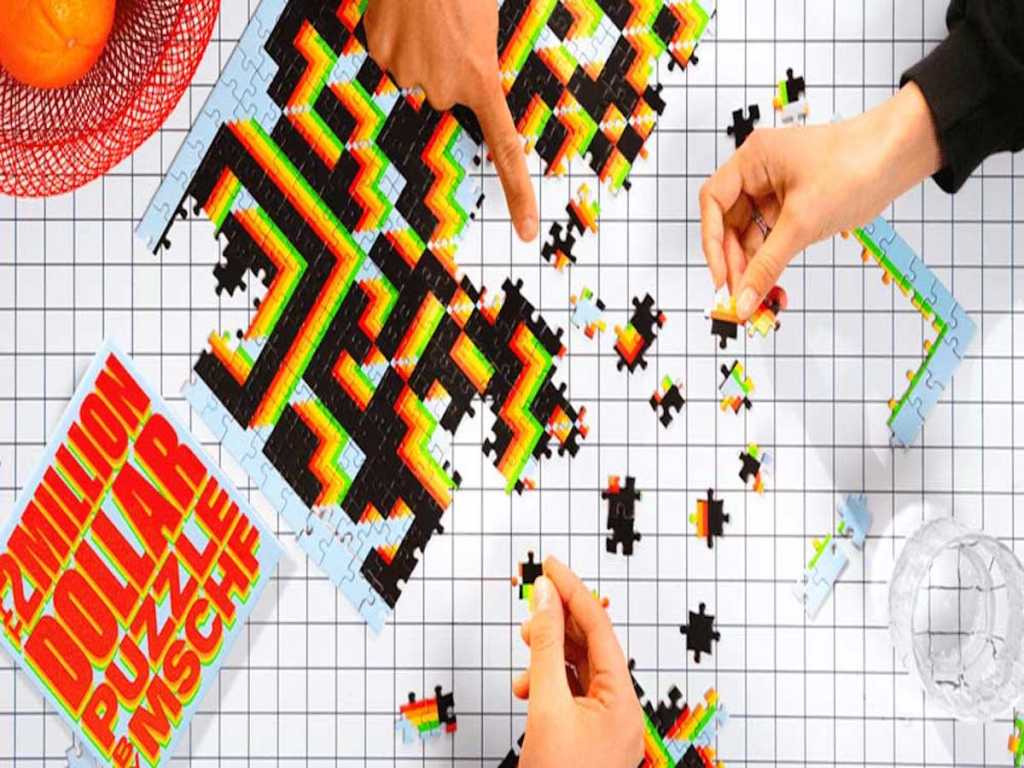