Even in the midst of a crypto slump, New York City Mayor Eric Adams isn’t backing out of his plans to take his first three paychecks in Bitcoin and Ethereum. Bitcoin fell beneath $36,000 on Friday — a 47 percent dive from its all-time high in November — dragging the entire cryptocurrency market cap below $2 trillion.

Adams officially received his first paycheck yesterday, which was converted to Bitcoin and Ethereum through cryptocurrency exchange Coinbase. According to the New York Post, the NYC mayor receives biweekly paychecks of about $5,900, amounting to a salary of $258,750 a year. Adams didn’t reveal how much of his $5,900 check is split between Bitcoin and Ethereum, but if the crypto market continues to trend downwards, the funds from Adams’ first check may quickly evaporate.

Mayor Adams announced he would take his first three paychecks in Bitcoin last November (which, of course, was just before Bitcoin reached a record $69,000). The move came out of a Twitter exchange between Adams and Miami Mayor Francis Suarez, who said he would receive his next paycheck in Bitcoin. Adams wanted to take things a bit further, though, electing to get not one, but three paychecks in digital currency, as part of his bid to turn NYC into “the center of cryptocurrency.”

Mayor Adams is but one of a number of high-profile figures to take their paychecks in cryptocurrency. NFL players including Aaron Rodgers, Tom Brady, and Odell Beckham Jr. have also chosen to convert a portion, if not their entire salaries into cryptocurrency. The current crypto slump is likely wringing out their digital wallets even more so than Adams’, however, as all three players switched over their salaries when Bitcoin was at its highest last fall. 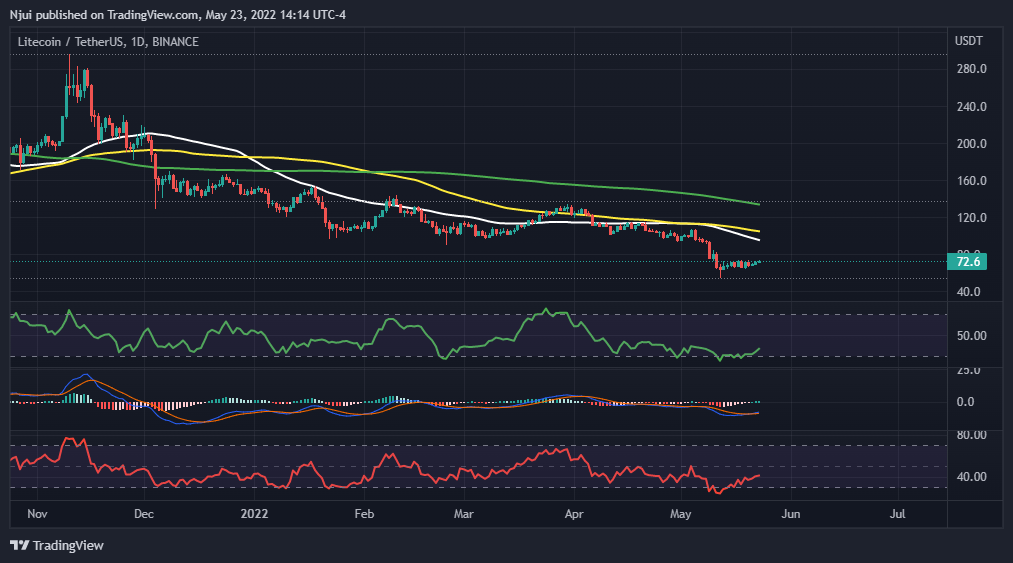 LUNA Investor Arrested for Knocking on Do Kwon’s Door After Losing $2.4 Million in Terra Crash